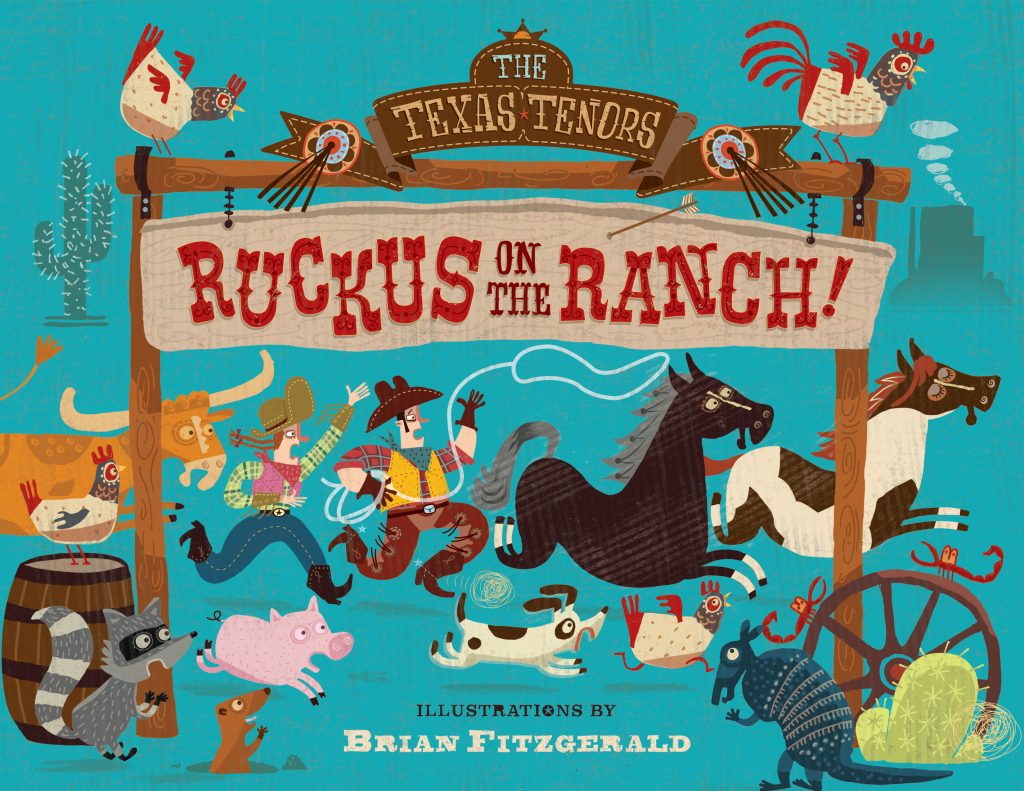 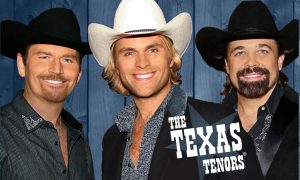 The Texas Tenors: JC Fisher sings country. Marcus Collins is a pop vocalist. John Hagen? He's an opera singer. Together they are the world-ren... [ Read More ]