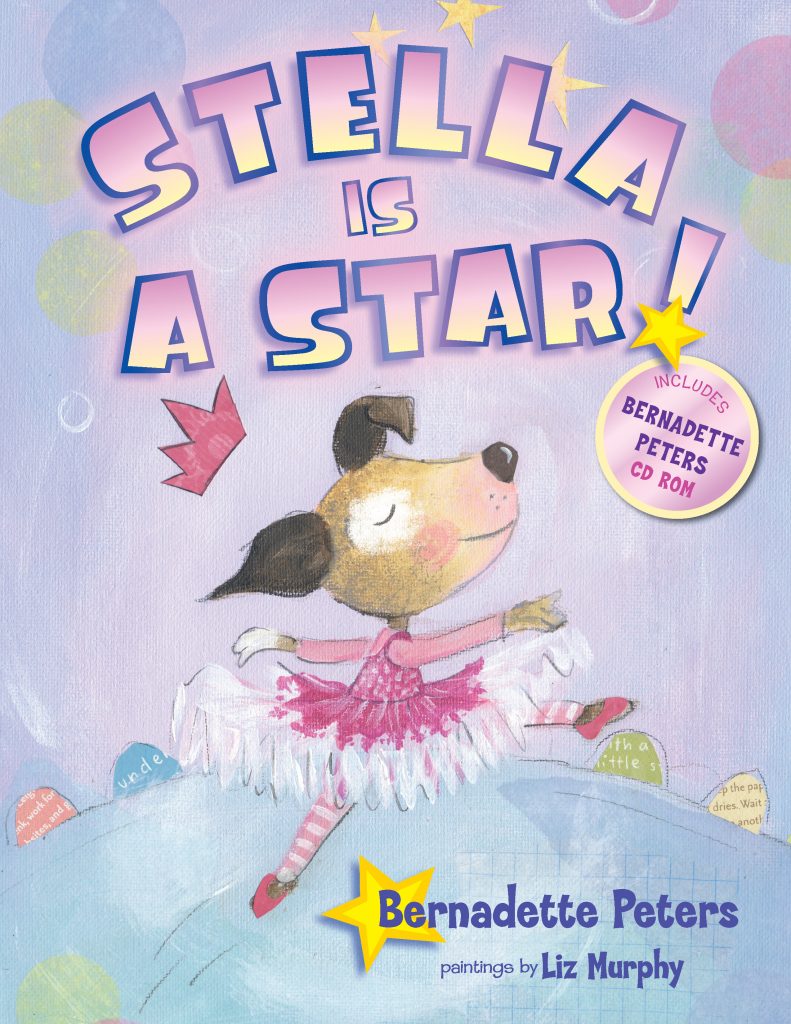 Bernadette Peters' dazzling career includes starring roles on Broadway and in theaters and concert halls around the world. Her signat... [ Read More ]